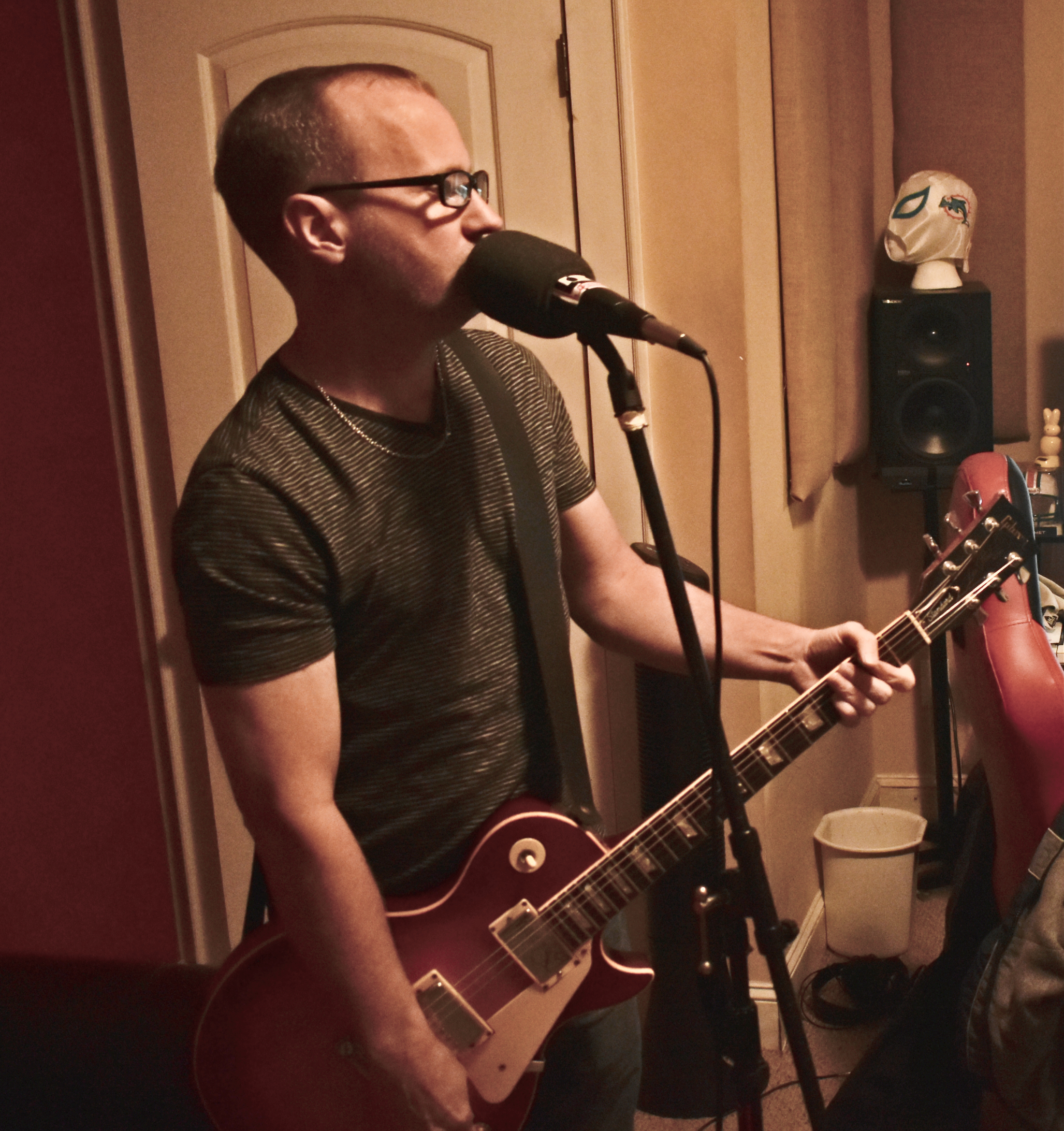 When I finally committed to pursuing the Oats band- I will go into a more full musical history at a later date- I thought of a few famous musicians for encouragement. Dave Grohl was an obvious choice bc he was not the singer or frontman for Nirvana. He recorded his first record by himself- I recorded 'a tear and a sneer' basically on my own playing and singing nearly everything except drums. He almost immediately shifted back to a more collaborative stance when he got the Foo Fighters together- and that has been my tendency with regard to Oats since Brian and Rob joined the band. He is not the typical frontman type- hardly a David Lee Roth. Grohl is not a guy that demands attention naturally- perhaps he was more comfortable in a support role like myself. But hes a very serviceable writer- and I feel I have yet to hit my stride with regard to writing.

Another person I thought of was Toby Mac of the Christian band DC Talk. We are acquainted because my former band The Waiting used to open for them a good bit. Now Toby IS a natural frontman- hes genius at it- but they were a rap trio so he didnt sing he rapped. I took encouragement because at the time he was learning to sing on the job as he transitioned from DC Talk to a solo career- and I knew him so I thought if he can do it why not me? And he HAS done it in spades- he sells out dome shows these days.

The other person I thought of was my brother Brad. As the singer for The Waiting Brad is one of the best frontman Ive ever seen- including all the famous rock stars you can name. He is a Pastor now and lives out of state so when I was getting the Oats band together I called him to see if I was barking up the wrong tree because singing lead is NOT my natural default comfort zone. I remember his reaction clearly- he was very matter of fact about me singing lead. He didnt come across as worried about it- while I was VERY worried at the time. He seemed to think it wouldnt be a problem- my impression was that he thought I would pick it up as I went along. And it seems my brother was right- Im progressing rapidly these days. I just need to play- with more experience I feel sure that all will be well because Im onto it now.

I watch a lot of bands on YouTube and now that I know more about fronting a band and singing lead I see a lot of frontmen that obviously have a similar personality to me- I know because I recognize the quirks. That is heartening- I wasnt always convinced I had it in me to be honest. I just knew I had a lot of songs left in me and I felt like I was supposed to be the one communicating them because the songs I was coming up with were so personal. Thats it for now- thanks for reading my boring blog!